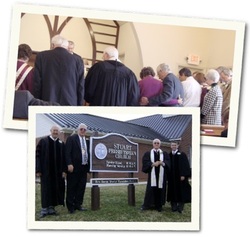 The church began to grow immediately. By 1953, the young congregation not only witnessed its first baby born in the congregation, James William Reed, but also noted in its Session Minutes that there were 103 in regular attendance for its Sunday School programs. With 43 active members it forged a solid commitment to love and serve its community through living out the gospel of Jesus Christ in everyday life.

Today, over 75 years later, although the church has grown and has built a new sanctuary and fellowship hall, it is still committed to that same mission of loving and serving its community in the name of Jesus Christ. As our mission statement declares, we want personally to know Jesus Christ, and make him known to our community.

In February of 2009, the Stuart Church became a part of the Evangelical Presbyterian Church denomination. 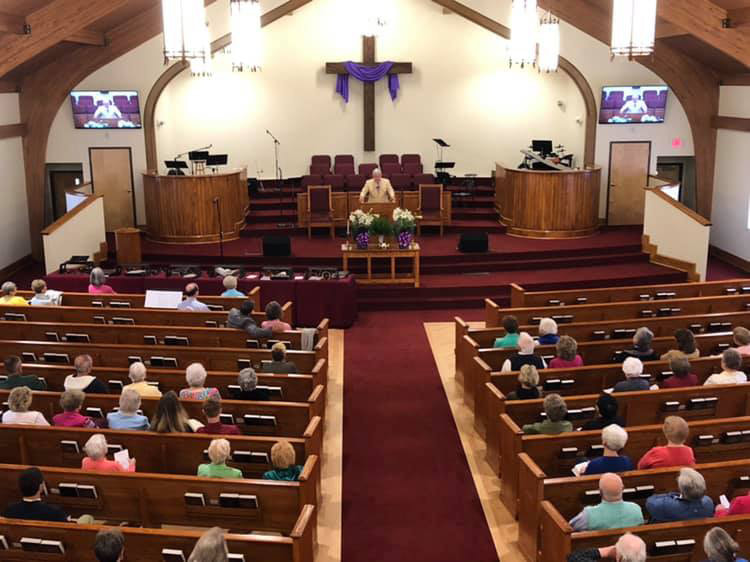 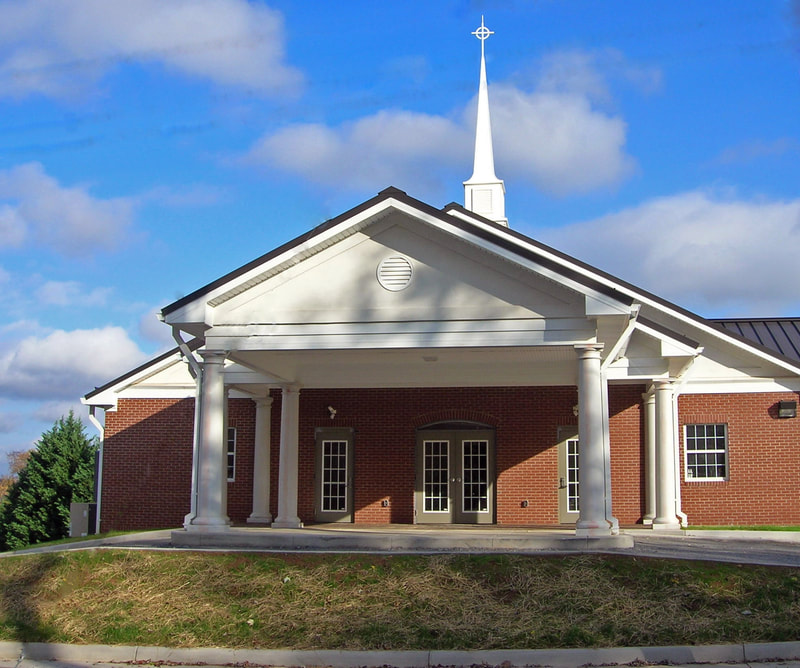 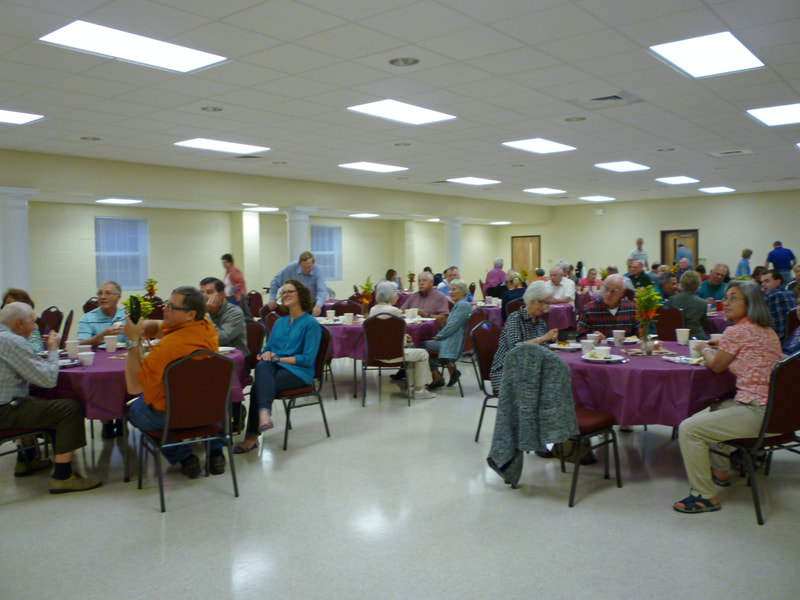